← more from
Stones Throw
Get fresh music recommendations delivered to your inbox every Friday.
We've updated our Terms of Use. You can review the changes here. 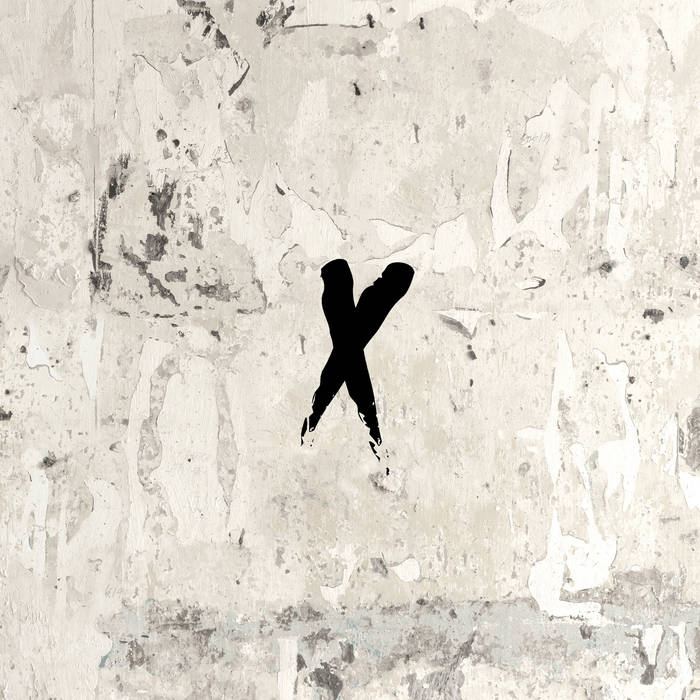 san_dman Silky piece for my ears.

Emil Sayfullin It’s a blessing to live with such an amazing work of art.
Impeccable flow, heartfelt stream, raw energy...

GRATEFUL. Favorite track: Get Bigger / Do U Luv.

⍙⟒ ⏃⍀⟒ ⊑⟒⍀⟒ I really can't pick any song from this album over another. Every piece is so wonderfully built and performed 😎 Favorite track: Starlite.
more...

YES LAWD! As temping as it may be to just let that exclamation suffice as your sole introduction to NxWorries, we should go a little deeper. The men at the heart of this LP — soul styler Anderson .Paak and loop beast Knxwledge — make an exceedingly clean pair, even as they deal almost entirely in the gritty: vocals that sound lived in for a couple of lifetimes; beats that kick up dust as they bump; and an 18-track set that plays like a mixtape merging skits, songs, and snippets into a package of fluid groove and rough-cut rap 'n' soul gems. You may have heard these two out in the world, on their own or sprinkling some of their musical gold dust on someone else's songs, but this is what happens when .Paak and Knx get home, lay back, light up, and let it go.

If there's a Blaxploitation vibe to Yes Lawd!, that's just the depth of NxWorries' funk and strut showing. If there's gospel in the grits, that's the history of the cooks. Each grew up with religion. It was Knxwledge's job to tidy up the family church in Jersey as a kid, and when he was done, he got to play on the instruments. Better still, when those instruments went bad, he kept them. Similarly, he'd soon find sounds in his growing vinyl cache, and when he moved to Los Angeles in 2008 as a beat maker, his compositions ensured he'd be home at Stones Throw. His hypnotically dank 2015 LP Hud Dreems was the tip of an iceberg—75 Bandcamp collections, and counting. Paak was neck deep in those songs when Knxwledge reached out. The singer grew up in Oxnard drumming in his own family's church. His folks got locked up when he was a teen, and while he'd eke by on odd jobs (grocer, trimmer, personal assistant), he was homeless for a spell with a newborn son. But .Paak pushed forward, building a career via imaginative albums (2016's Malibu), and collaborations that always seem to make him the star, even when he's just there to sing the hook.

So when they got together, of course it was going to flow. As Knx points out, one of the reasons it's taken so long to deliver Yes Lawd! is the fact that every time they get together, they make more music. Their come-up was strangely synchronicitous too. Knx landed on Kendrick Lamar's To Pimp a Butterfly ("Momma") after the Aftermath MC heard one his beats on Knx's Bandcamp-culling Anthology release. And it was NxWorries' first single, the unforgettable "Suede," that got Dr. Dre's attention, earning .Paak's no fewer than eight appearances on the Compton album and, ultimately, a deal with Aftermath. The point is: neither is a stranger to the head-down hustle, even if each was born for the spotlight. Which feeds back into the theme of NxWorries' debut.

On Yes Lawd!, .Paak – who calls the album “my best work” – plays theatrically brash version of himself who sings like a '70s superstar and talks shit like a stone cold player. But the performance is seeded with details from his life, which has seen a fair share of struggle and hard-won triumph. Meanwhile, Knx weaves a tapestry of sampled bits and live fragments—bass, brass and violin—that smooths everything over, reminding us that despite whatever struggle it took to get here... well, you already know the name: NxWorries.

Bandcamp Daily  your guide to the world of Bandcamp